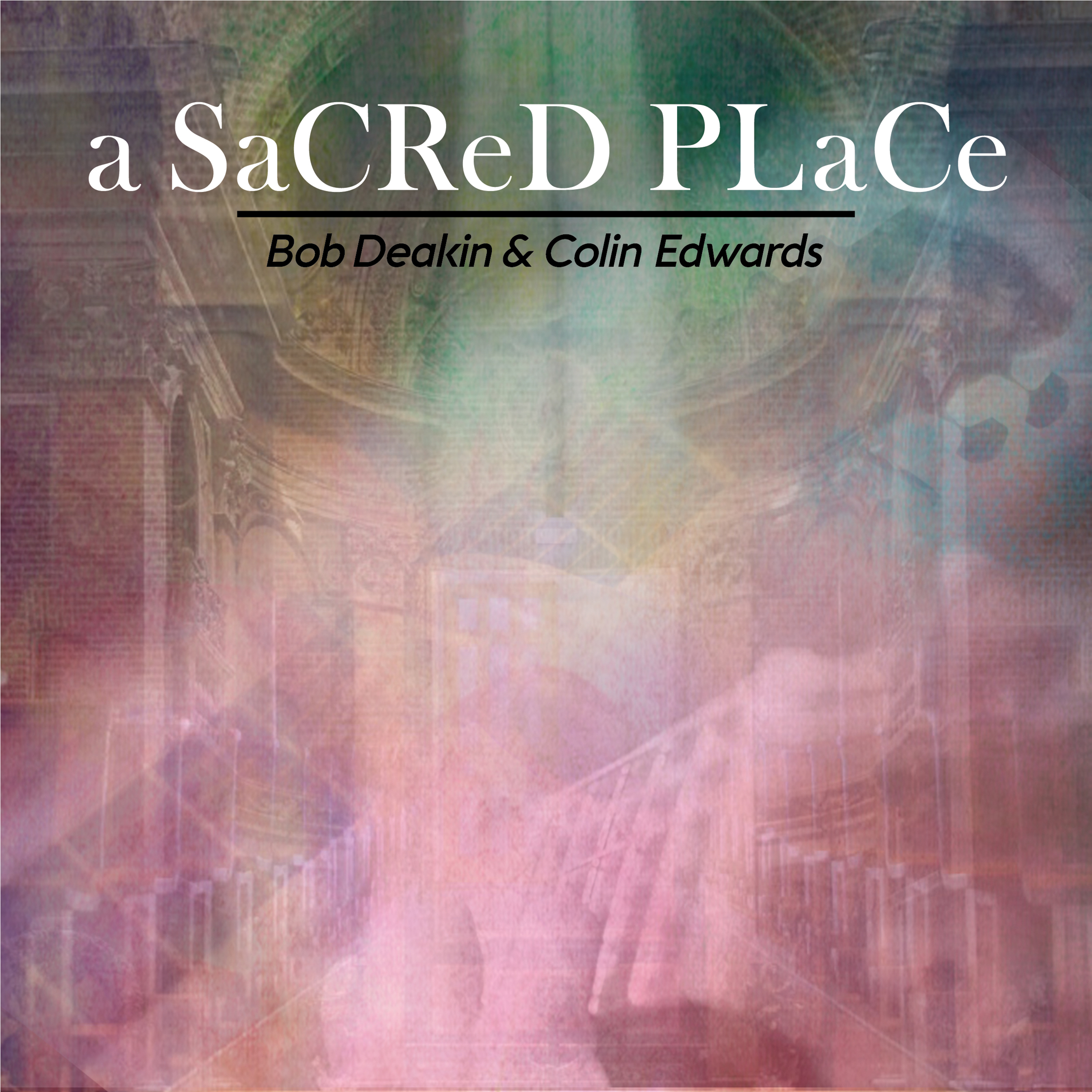 In 2017, two chaps who happened to be working in the same building, doing similar jobs sat down for coffee and just happened to chat about their hopes for the future and their love of creating music. Colin had previously been involved in the music business and had lots of new guitar ideas that he was experimenting with, whilst Bob was wanting to develop his skills in recording and producing. It was at this point that the penny dropped and so this experiment was born. At the outset it was agreed that no deadlines would be set for completing the project as this would be a learning journey into the unknown for both of us, it was also agreed that this would be a full collaboration and so you will find that all of the writing and production credits are shared.

Over the two years that it has taken to create this EP both Bob & Colin have grown and developed in ways that were unimaginable at the beginning, and in particular, the lyrics ended up reflecting the start of Bob’s relationship with Eve and the battles they faced until she died from Alzheimer’s in Feb 2019. Colin on the other hand has gone on to develop his expertise in the use of different open tunings on the acoustic guitar.